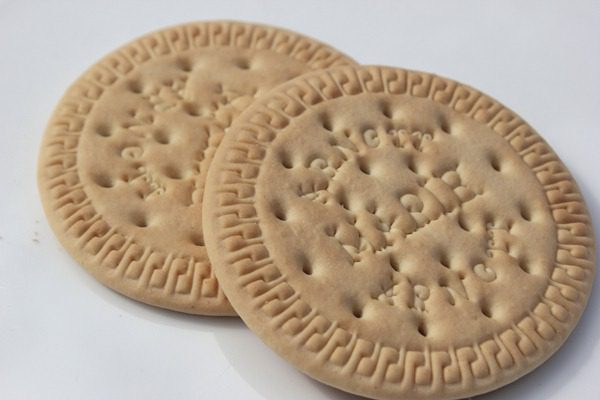 One of South Africa’s most popular teatime treats is the Marie biscuit, a plain, round biscuit. Ever wondered about its name? The very first Marie biscuit was created in London in 1874 by the Peek Freans Bakery to commemorate the wedding of Maria Alexandrovna, Russia’s Grand Duchess, to the Duke of Edinburgh; it was originally called the Maria biscuit in her honour. These biscuits became very popular throughout Europe, specifically in Spain where they became the country’s symbol of economic recovery after the Spanish Civil War, having been produced in mass quantities in the country’s bakeries at the time to use up surplus wheat supplies.