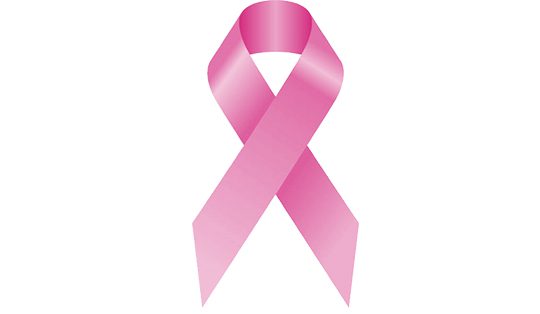 October is Breast Cancer Awareness month, a global health campaign created by the American Cancer Society in 1985 to increase awareness of this disease. Disturbingly, cases of advanced breast cancer among women younger than 40 have tripled in the U.S. over the last three decades, a trend that researchers say has “been increasing at a steady or even accelerating rate”. The increase is independent of race and ethnicity and there is no corresponding increase among older women, the study found. Breast cancer is the most common cancer in 15 to 39 year-old females in the U.S. and accounts for 14% of all cancer in women and men in this age group. Until more studies are done, researchers say they can only speculate on the reason behind the increase, citing – possibly – “toxic environmental exposure or changes in lifestyle over the past 34 years”. The obesity epidemic cannot fully explain the rise as being overweight early in life is actually protective against early onset breast cancer. Women of all ages, especially those with a history of cancer in their family, should be checked for this disease, preferably by having a mammogram, a breast x-ray that is painless and non-invasive.