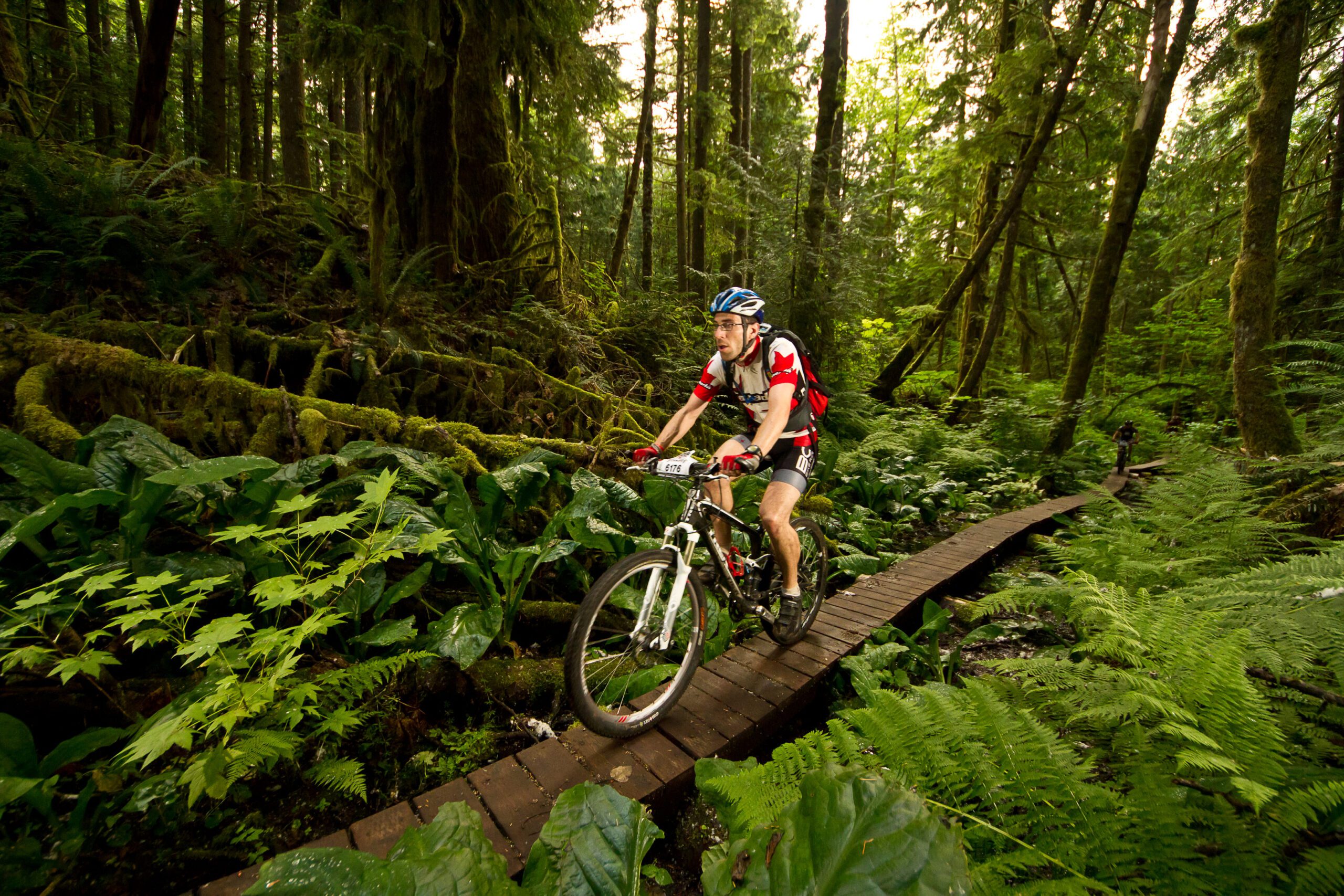 Team Safire – Warren Price and Andy Davies – discuss the challenges of the Absa Cape Epic 2016
Safire Insurance proudly sponsored Team Safire, namely 2015 KZN Veteran’s Men’s MTB Champion Warren Price and his partner Andy Davies, in the daunting Absa Cape Epic, which took place in March. A fall by Davies on the Tuesday of the race resulted in a severe gash on his knee that required 21 stitches. He immediately returned to the bike after receiving medical treatment and completed almost 60km of the race, but eventually had to call it a day. Warren continued his race as a solo rider, riding hard and finally completing the race on Sunday 20 March. A month after this toughest of tough races, we caught up with the guys to hear how they felt about this event.
Warren, how did it feel to cross the finish line? Crossing the final finish line was a feeling I had to imagine to get me through a few of the stages that I battled with. But nothing prepares you for riding between the fences with crowds of people cheering for you in the final 100m. It was goosebumps all the way! Was it the most difficult challenge on a bike you have encountered? Yes it was….8 days! The heat! The rough terrain! The climbs! The distance! They didn’t put an easy stage in the middle to give you a break. They simply throw everything they can at you! Having to complete it solo from day 3 after Andy’s fall was mentally tough, as having a partner to talk to helps. But I absolutely loved it!
Andy, what kept you going during those long hours of riding? The drive to finish stage 1 and attempt stage 2 came from the desire not to let my fantastic team-mate down and try and to keep the Team Safire dream alive. This sport is never easy and to compete one needs to push on even when doing so seems impossible, as often one comes through the clouds to see glorious sunshine. Tell us about the fall. It didn’t seem too hectic at the time; I jumped back on and got going again within a matter of seconds. However it soon became obvious that I had injured myself quite badly — for the remaining 60km of the stage, whenever I looked down I saw the bone of my kneecap! Still, I hoped that with the help of the amazing doctors at Mediclinic I might be able to carry on. So day 2 came around and, with 21 stitches in my right knee, we set out to race again from the A batch; however after 40km it became obvious that continuing was not an option — not because of the knee injury but more as a result of a shoulder injury that I suffered concurrently which made controlling the bike over technical terrain impossible. By this time almost 24hrs had passed since my crash so the possibility of withdrawing was not sudden — and there was nothing more I could have done to try and continue. There was actually a perverse sense of satisfaction in a job well done — that of exhausting every possibility of racing on and finding my own internal limits, which is one of the reasons why anyone pursues such sports to the highest level.
Have you fully recovered and are you back in the saddle again? Riding no; walking almost; press-ups still not on the immediate horizon. Will you change your training and race riding methods after the Epic? Yes – in future I will wear full American Football body armour! And would you consider doing it again? Already entered for 2017!

Warren, how did the fall impact on you? To be honest I don’t know how Andy carried on riding after he fell. The cut to his knee looked horrific. But the race being what it is and also that it was only day 2, Andy felt he had to try. The reality of us not finishing together as Team Safire only set in on Andy’s attempt at day 3. I could see 5km in that he was suffering. Would you be keen to ride the Epic again? I would cancel all other races on my calendar just do ‘The Epic’ each year. That’s how awesome it is. Andy is doing it again with a local Cape Town partner in 2017. I’m really hoping to get another chance to race for the Masters podium. I’ve seen the top teams and have raced against them in individual races. I’m up for the challenge. Only by racing the Epic can you discover what your body would need for the next Epic. I can never thank Safire enough for the opportunity to be able to ride in this amazing event, fulfilling a lifelong dream. Without their sponsorship it would not have been possible.