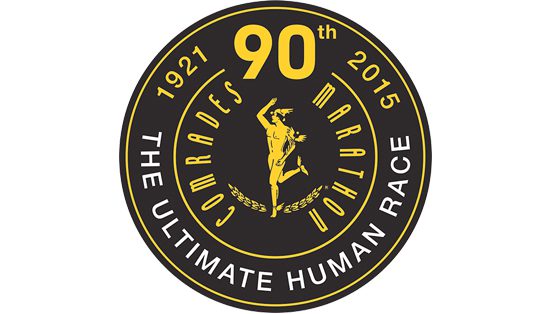 The Comrades Marathon, the world’s oldest ultra-marathon, is also one of the world’s greatest sporting events and to cope with the number of entrants from around the globe, only a set number of runners are allowed to compete each year. The entry process for the 2015 race which starts in Durban at the City Hall has already begun, with more than a quarter of the 23 000 entries taken up since entries opened on 1 September. The date of the 2015 race, the 90th Comrades, is Sunday 31 May. Entries will close on 30 November this year, or as soon as the limit of 23 000 entries is reached. The substitution window period is from 1- 21 April next year.