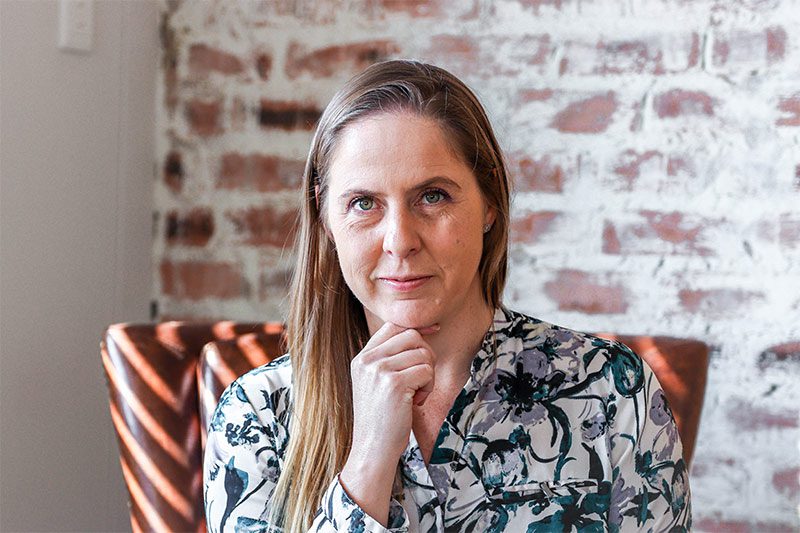 Heleen says, ‘When I asked myself, ‘why join Safire?’, the incentive was to be joining a company that is mature in its processes yet entering a strong growth phase, as evident in the Gross written premium growth of 19.48% year on year. In addition, Safire is a longstanding and well-recognised brand, but the company is agile in its ability to do business. I look forward to being part of this journey.”

Pierre Bekker, Safire CEO, says, “Heleen comes with extensive knowledge in the fields of finance, insurance and reinsurance and we are extremely privileged to have someone of her distinction and expertise join our team. She is no stranger to Safire, having been involved in Safire’s financial audits in both 2010 and 2011. Her vast experience includes serving in various management positions such as Head of Finance, General Manager, Operational Manager and CFO at reputable companies including Munich Re, KPMG and Credit Guarantee Insurance Corporation. She is an exceptional leader with a strong background in training, having led a number of training programmes and courses at companies such as KPMG and Munich Reinsurance Company of Africa Limited (Munich Re).”

Heleen takes over from Sean Stanton, who remains Head of Risk for Safire and stays a non-executive board member.

Heleen says, “Since being part of the audit team for Safire, I have followed the growth and development of the company. Safire’s culture and approach to doing business, with a focus on partnership and working together, speaks to my own style of management and preferred work environment. I am excited and energised to be part of the management team, which is focused on taking the business into its next phase.”

Other key roles held by women within the Safire Group include Megan Stella, who joined the group in 2007 as General Manager of Multiline, a subsidiary company set up to administer all their short-term policies. When Multiline and Safire merged in 2014, Megan was appointed COO of Safire. She is involved in every aspect of the business from operations to compliance, finance to marketing, underwriting to claims.

Another female Safire leader is Ruth Bezuidenhout, currently General Manager of Safire Crop Protection Co-operative Limited, who has been with Safire for almost thirty years. Bronwyn Westman is HR Training and Development Officer for the Group, while Julie Harvey is newly appointed as Head of the Internal Audit.

Heleen has been nominated on to the Safire board of directors and will serve on various board committees. In addition, she will fulfill the following roles: