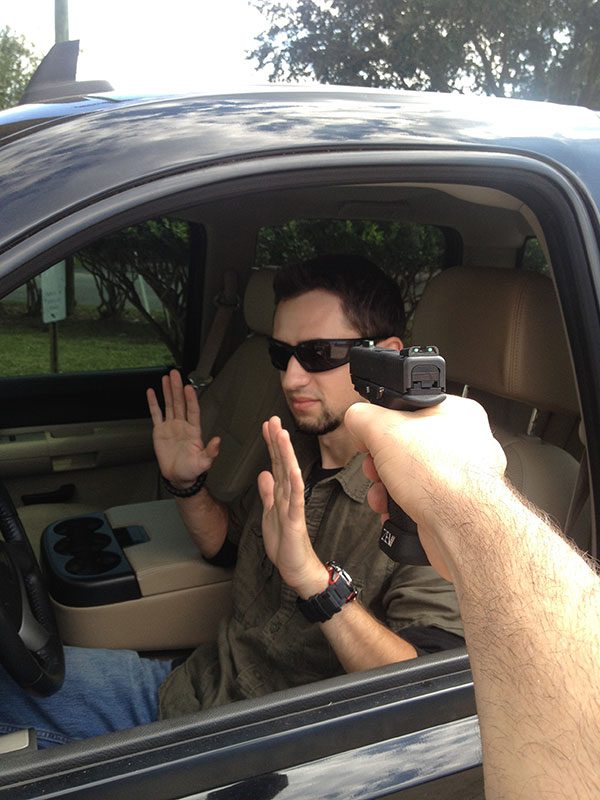 Carjacking is the fastest growing and potentially the most dangerous of street crimes in the world today. According to USA police reports, 54% of car-jackings are by two or more attackers, 77% of the time a weapon is used, and in most instances, the weapon used is a gun. Hijackings are planned, so that ambushers are one step ahead of the startled driver. Being prepared might give drivers an advantage. Some of the most obvious things you can do are to always keep your doors locked and your windows rolled up when in “high threat” areas. Some little known tactics include: