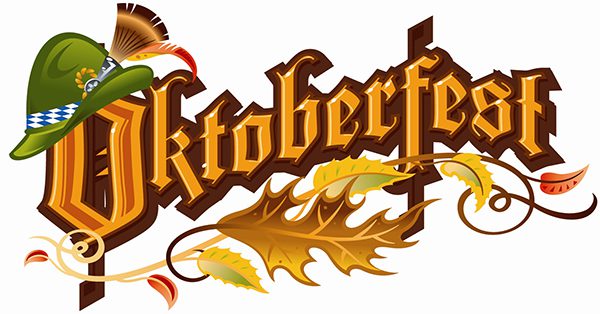 The Munich Oktoberfest (20 September to 5 October this year) is the biggest folk festival in the world. The first Oktoberfest took place in October 1812 to celebrate the marriage of Crown Prince Ludwig and Princess Therese of Saxony-Hildburghausen. Munich’s citizens were invited to join the festivities, held on a field on the city’s outskirts, named Theresienwiese (Theresia’s Meadow) in honour of the princess. It remains the location of the Oktoberfest to this day. This year, there were 6.3 million visitors from Bavaria (70%), the rest of Germany (15%) and Europe, the US, Australia and Canada, who consumed 6.4 million litres of beer during the festival.